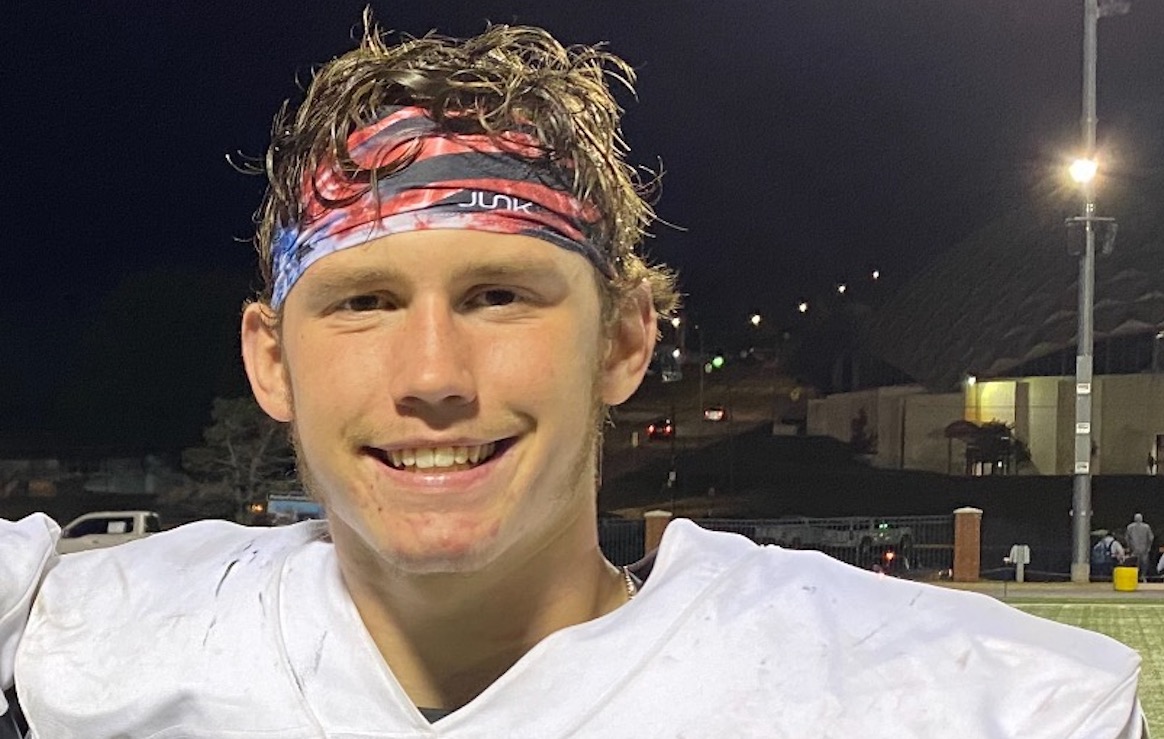 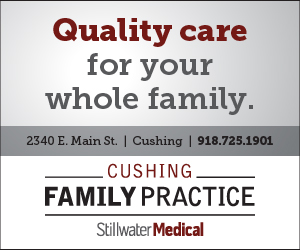 Camden Crooks is a sophomore on the Cushing High School track and field team and is a great asset to it.

Camden has been on the track team for four years, and he always had an interest in it because of the competition factor of the sport. His favorite event to compete in is the 300 hurdles, and his goal for himself is to win state for that event before he graduates.

“I love competing against other people and going out there to win. I always want to win and I do not like losing,” said Camden.

One of Camden’s favorite memories over the past four years in track is when his team was losing a particular meet, and in order to win, they needed to win the mile relay event. His team won the event, and they won the entire tournament by only one point. He is very proud of that memory and all the hard work it took to get there.

Camden’s teammates are very important to him both in and out of track, and they are like family to him. They are always there for him, and he would do anything for them.

His dad is a role model in his life that he looks up to in every situation.

“I look up to my dad because he is a great man that I aspire to be someday,” said Camden.

On top of track, Camden is also involved in football, basketball, and baseball. He enjoys weightlifting and spending time with his friends in his free time.

Camden’s advice to other students who want to participate in track is, “Just go out there and try your hardest and give it all you have.” 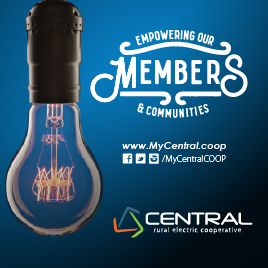 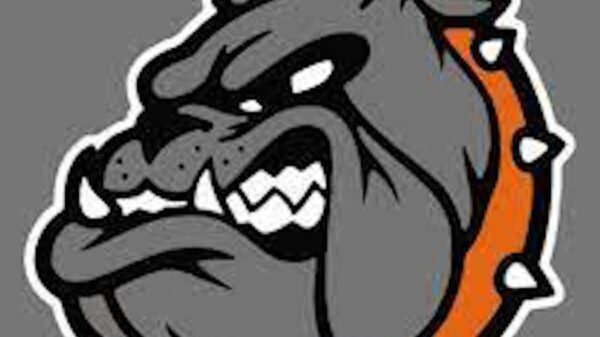 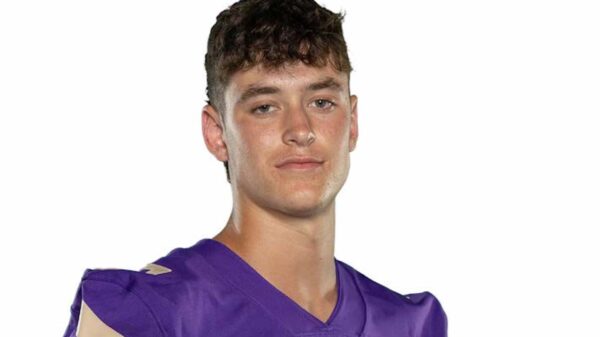 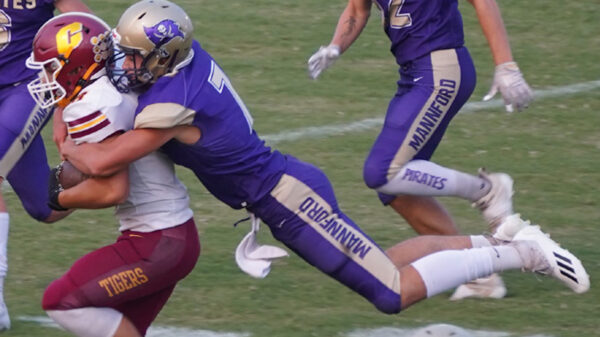