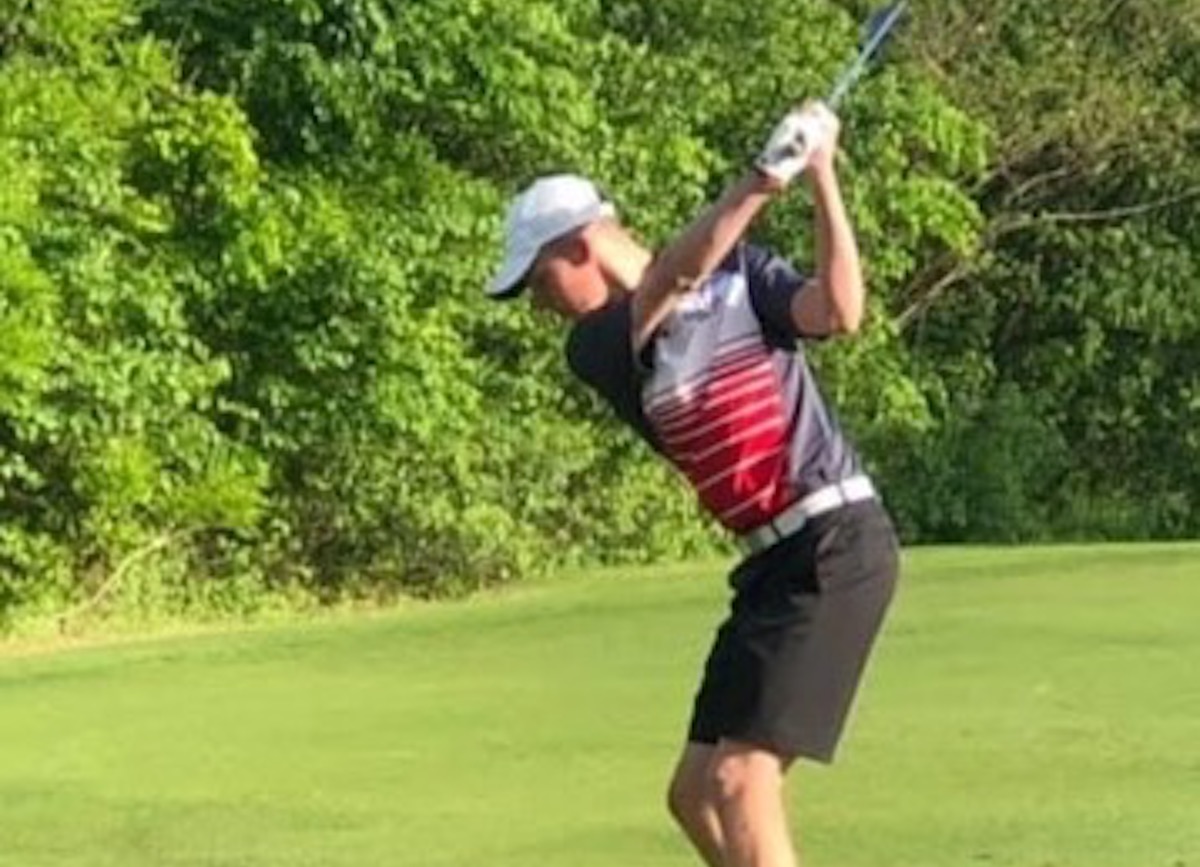 Trent Hixon, senior golf player for Pawnee Public Schools, has just a few weeks left of high school and is ready to make the most of it.

Trent earned his love for golf by watching his family play while he was growing up. He began playing it himself when he was around eight years old, and he has been playing ever since.

“The thing I love most about the sport is the constant change in the game,” said Trent. His favorite club to use is a mid-range iron, and that is what he works best with.

In all his time playing golf, Trent named one memory that has stuck with him. His favorite moment was his first time teeing off at a state tournament. He has also made countless memories with his teammates over the years.

“My teammates mean a lot to me because they make the game enjoyable, and they keep me ready mentally for the game,” said Trent.

Trent owes a lot of the success he has had in golf to his brother. His brother coached him, practiced with him, and is also now Trent’s biggest motivator to do his best in golf at all times. According to Trent, his brother has taught him everything he knows about the game.

Along with playing golf, Trent is also involved in basketball and baseball at Pawnee.

One goal that Trent would like to accomplish before his time in high school golf is over is to become an all-state player.

Trent’s advice for his underclassmen is, “Enjoy the game. I played way too many tournaments upset and frustrated and it all came out to be just fine in the end. Just have fun.”