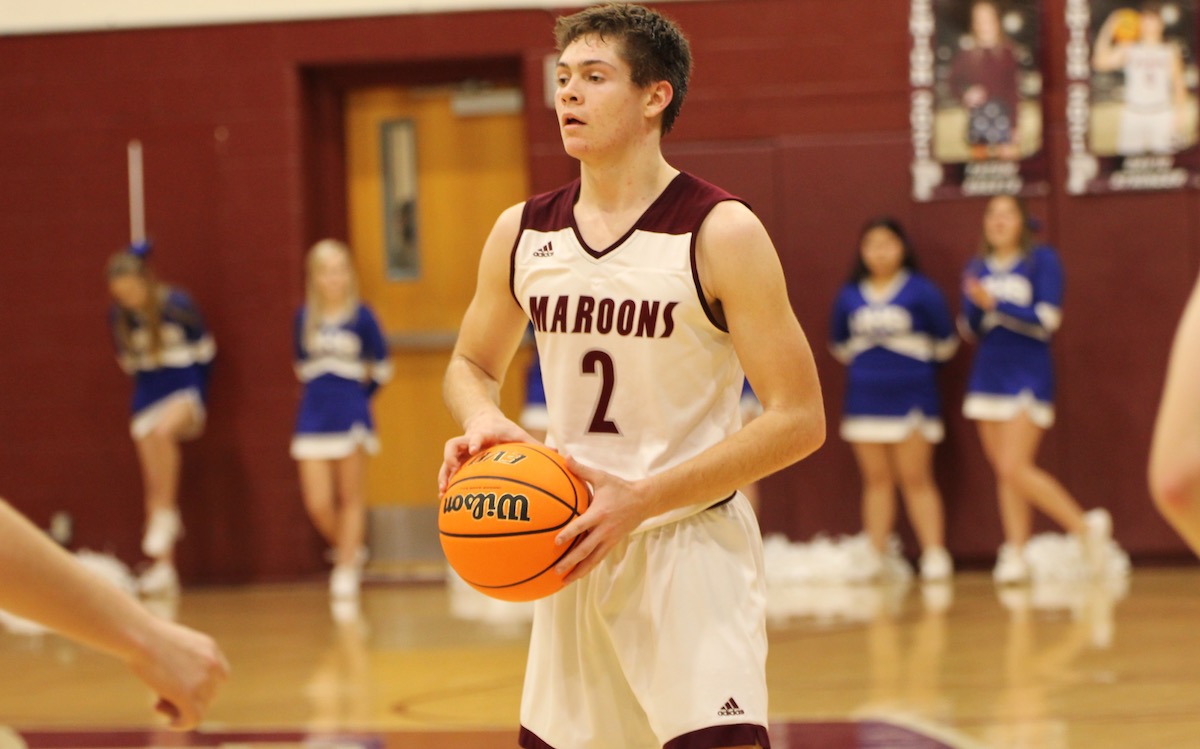 Role models can play a big role in the lives of everyone, but they can be especially impactful on the lives of high school student-athletes. They not only help them become a better athlete, but they also help them grow as a person.

Hall is a junior at Perry High School, where he is a member of the football, basketball, and track teams. He plays running back and strong safety on the football field, while on the hardwood, he plays at guard and forward.

Caden has enjoyed some great moments with his teams but he says that this past season as a whole was his favorite. “The highlight moment of my career was probably this last season,” he said. “I knew I was going to have to step up and really lead the team with my voice and with my play.”

As a student, Hall has sat through many teacher’s classes, but he says that there is one teacher that has made a big impact on him. “My favorite teacher was my United States History teacher last year, Mrs. Chenoweth,” he said. “She was a very good teacher and she made sure we were understanding what she was teaching.”

Along with playing sports, Caden is also active in other parts of the school. He is a member of the student council, the interact club, and he was a student Rotarian in the fall.