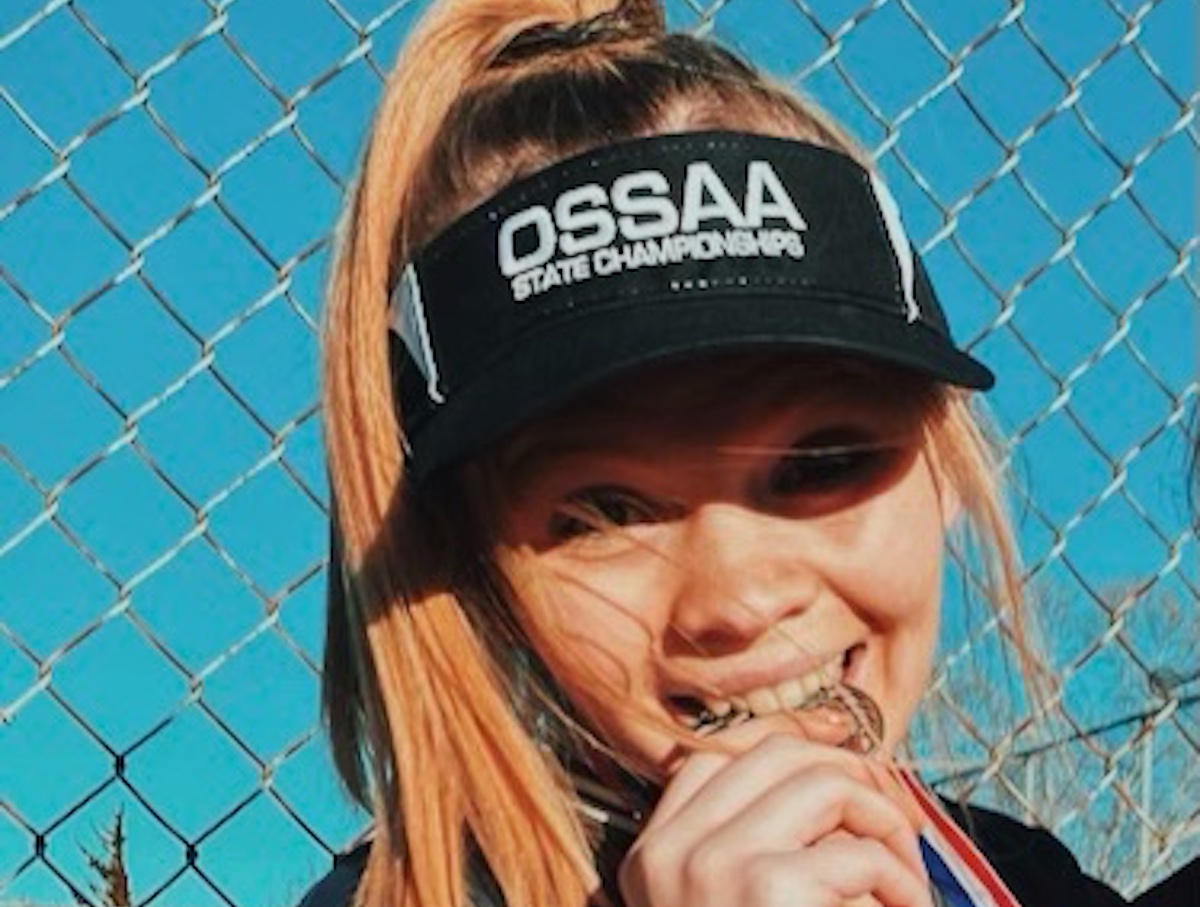 Emma Bonham is a four-year starter on the Perry tennis squad, playing singles for the past seven years. As a sophomore, Bonham was the team’s No. 2 singles player, finishing with a 16-7 record and qualifying for the state tournament. Now a senior, Bonham has moved up to the team’s No. 1 singles player.

“So far this season, she has held her own and looks to again qualify for state as a senior,” coach Brad Dolezal said. “And possibly make a run into the placement rounds.”

Dolezal mentioned the joy it’s been to coach Bonham the past four years.

“Emma is an endurance player,” Dolezal said. “She’s kinda like the energizer bunny. She just keeps going and going and going. She has gone into extra sets more than anyone else I’ve seen in a long time.”

“Even when she is outmatched, she somehow manages to extend her sets,” he continued. “She just doesn’t quit. She’s got a great serve and an equally impressive backhand. She’s always ready to encourage her teammates and ready to do whatever is asked of her during practice.”

Upon graduation, Bonham plans on following her parents footsteps and attend Oklahoma State University. She plans to enter the medical field and hopes to get a job at Stillwater Medical Center during the summer.

“She also is a hard worker off the court as well,” Dolezal said. “After playing all afternoon to near exhaustion, she came back and went to work waiting tables.  Emma is very coachable and she will truly be missed.”

Bonham credits her teammates and mom, Sandra, for the success she’s had on and off the court.

“My teammates really have supported me through a lot,” Bonham said. “My mom has always been very supportive in everything I’ve wanted to try, and she’s done her best to help me get there.”

In her spare time, Bonham enjoys working out, the outdoors, and going on hikes. 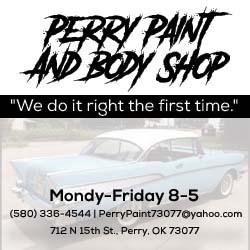