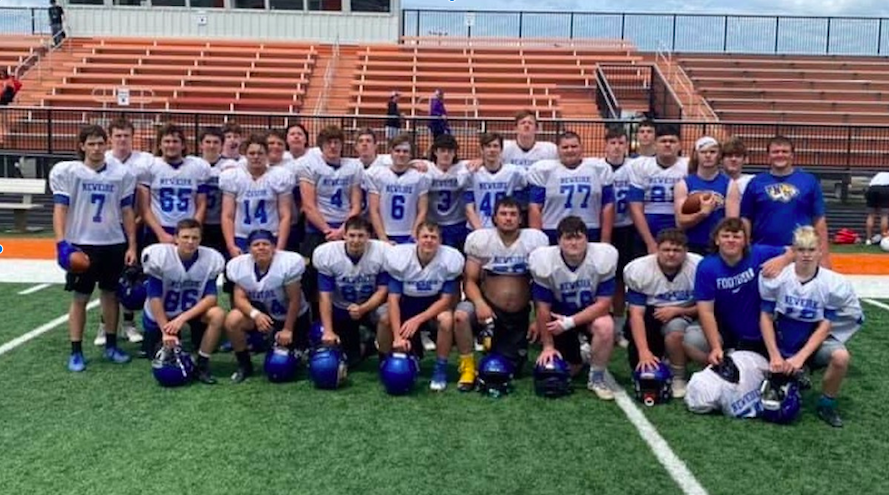 Head coach Eddy Scott returns eight starters on offense giving the Tigers a head start on the season. Several players may need to pull double duty as younger players mature into roles as starters at the varsity level. Daniel Harrelson (Jr.) is one player to watch at wide receiver in the multi-spread offense coach Scott plans to run this season. Brady Lavers (Sr.) joins Harrelson at receiver giving the Tigers two go-to targets in the passing game. Clayton Sargent (Sr.) will handle most of the running duties behind an offensive line which features Spencer Stegman (Sr.).

The Tigers will implement a 4-2-5 defense based on the strength of their players. Harrelson will likely start at safety where his ability to track the ball comes into play. Linebackers Sargent and Lavers patrol the middle of the field while Stegman will pressure opposing quarterbacks from his defensive end position. The first game on the schedule is a road game against Tonkawa, which is a good test for this team early in the season.