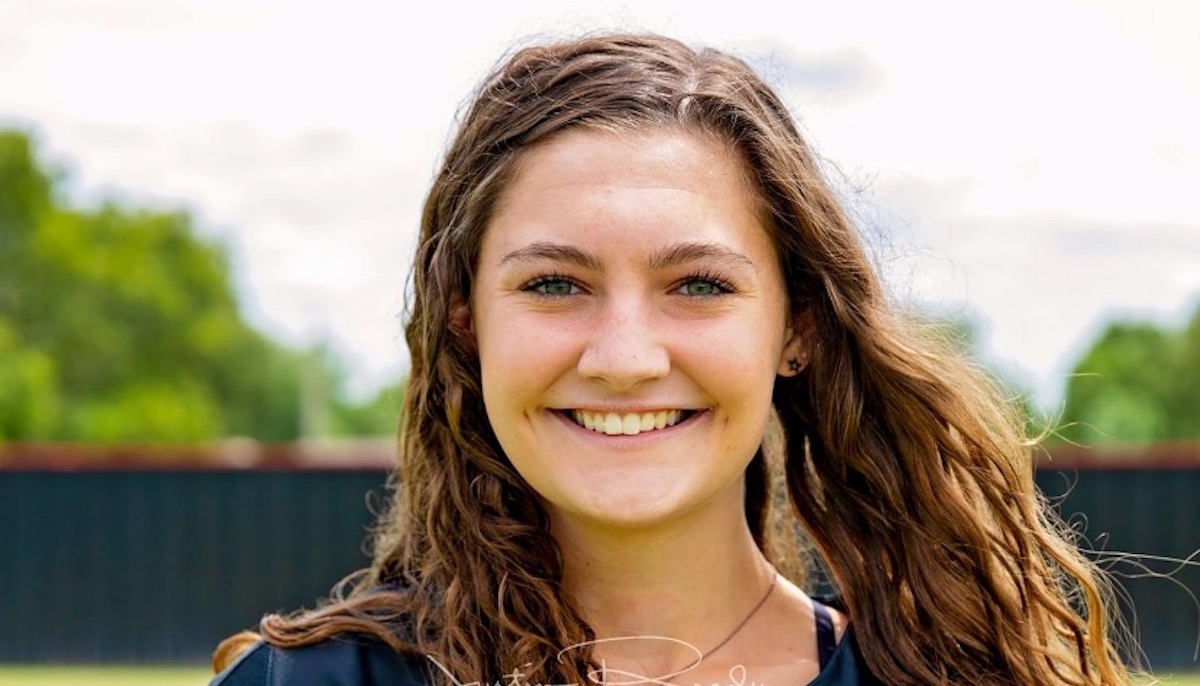 There are a variety of influences on the lives of high school student-athletes these days. Whether it is someone they follow on social media, a professional athlete, a musical artist, or someone else, these people make an impact on the student’s life.

“The biggest influences are my sisters Lacey and Madison,” she said. “I grew up watching them play and I wanted to be like them. They have helped shape me into the person that I am today.”

Shipp is a senior at Perkins-Tryon High School. She plays left field on the school’s softball team. This is her thirteenth year of playing softball, and from little league to high school varsity softball, Ryllie loves the game as much now as she did when she was younger.

Over the years of playing softball, Shipp has enjoyed different levels of success. While she enjoys it, she knows that it would not have happened if she had not dedicated herself to the sport.

“For me to be successful has taken a lot,” Ryllie said. “It takes a lot of time and hard work. You also have to be willing to put in the extra time outside of regular practice in order to be the best you can be.”

Throughout her career, Shipp has enjoyed some memorable moments with her team, both on and off the field. But Ryllie says that there is one team accomplishment that definitely ranks as her favorite memory.
“I’ve made some great memories while playing softball,” she said. “But the highlight moment of my career would have to be making it to the state tournament with my teammates. It was a great experience.”

Shipp already has her plans ready for after she graduates from high school.

“Once I graduate, I plan to go to college and become a labor and delivery nurse.”