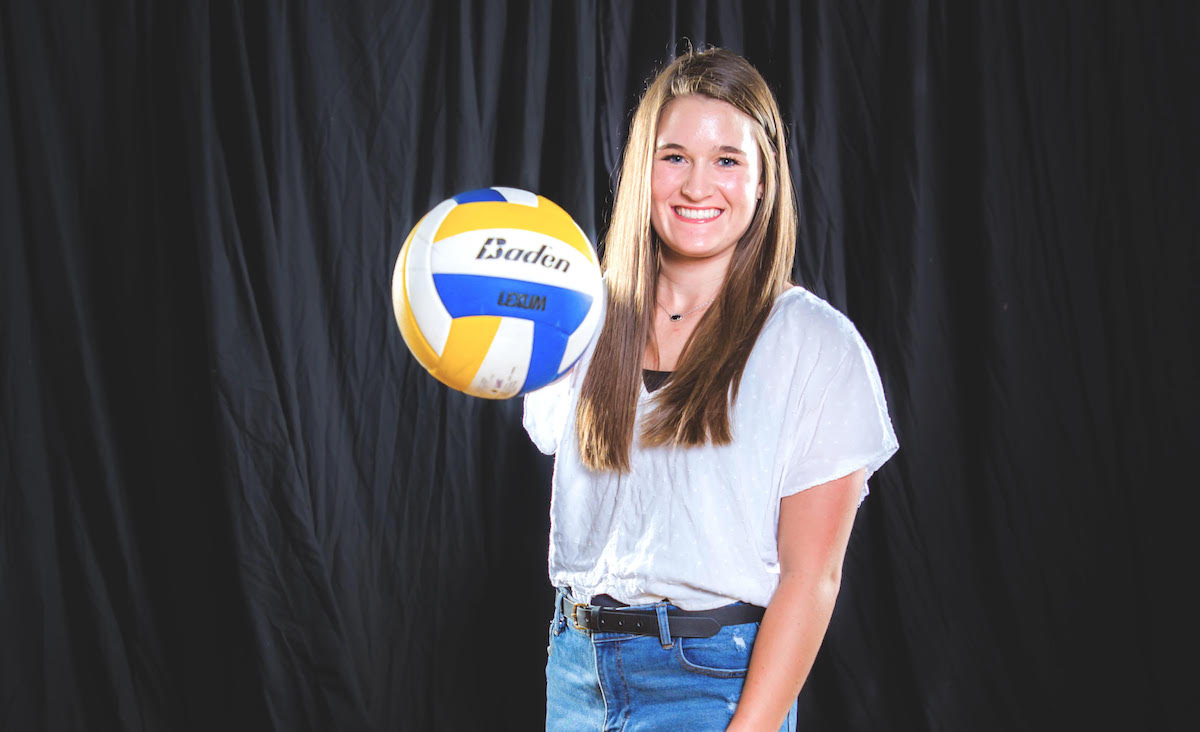 Hard work is something that most athletes will tell you is necessary to become the best athlete that you can be. While the work is important, Hallie Thrash says that there is another thing that has been important to her growth as a person and an athlete.

“A keyword that has kept me going for eight years would be discipline,” Thrash said. “Discipline has made my career in volleyball successful. There were days when I absolutely did not want to practice, but because of my commitment, I pressed on and it made me a better athlete and taught me multiple life lessons.”

As a senior at Stillwater High School, Hallie plays setter for the school’s volleyball team. She says that while there have been people who impact her life, there is one person that has made the biggest impact on her.

“Lauren Phillips is someone that I look up to as an athlete,” she said. “When I was a sophomore, she was the starting senior setter. I had the privilege to sit behind her and watch what she does. I learned so much from her and what it takes to be a leader on and off the court. She invested in me outside of volleyball creating a good influence. Lauren now plays at Wichita State University.”

As a student at Stillwater, Hallie learned under many teachers, but she says that there is one teacher that stands out as her favorite.

“Mrs. Jody Webber was my absolute favorite teacher in school,” Hallie said. “She taught Human Principles, Cooking, and Fashion design, classes. Not only did she instill facts about the class, but she invested in our personal lives and always strived to make the best influence possible. Her husband, Ryan Webber had been one of my personal volleyball coaches that have worked with me mechanically.”

Along with playing volleyball for her school, Thrash also plays club volleyball. She started playing club ball when she was fifteen years old and that is the season that she says her favorite moment as an athlete happened.

“I absolutely loved every girl on that team,” she said. “We traveled to Kansas City for the Shell Price Tournament. We played over sixteen matches within the span of two days. We ended up undefeated in the tournament and won gold. I had never had so much fun in volleyball.” 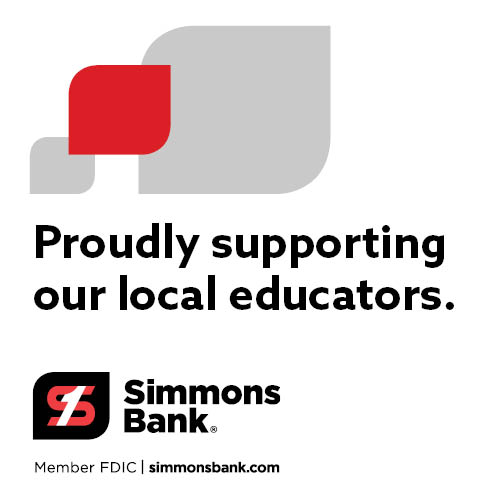