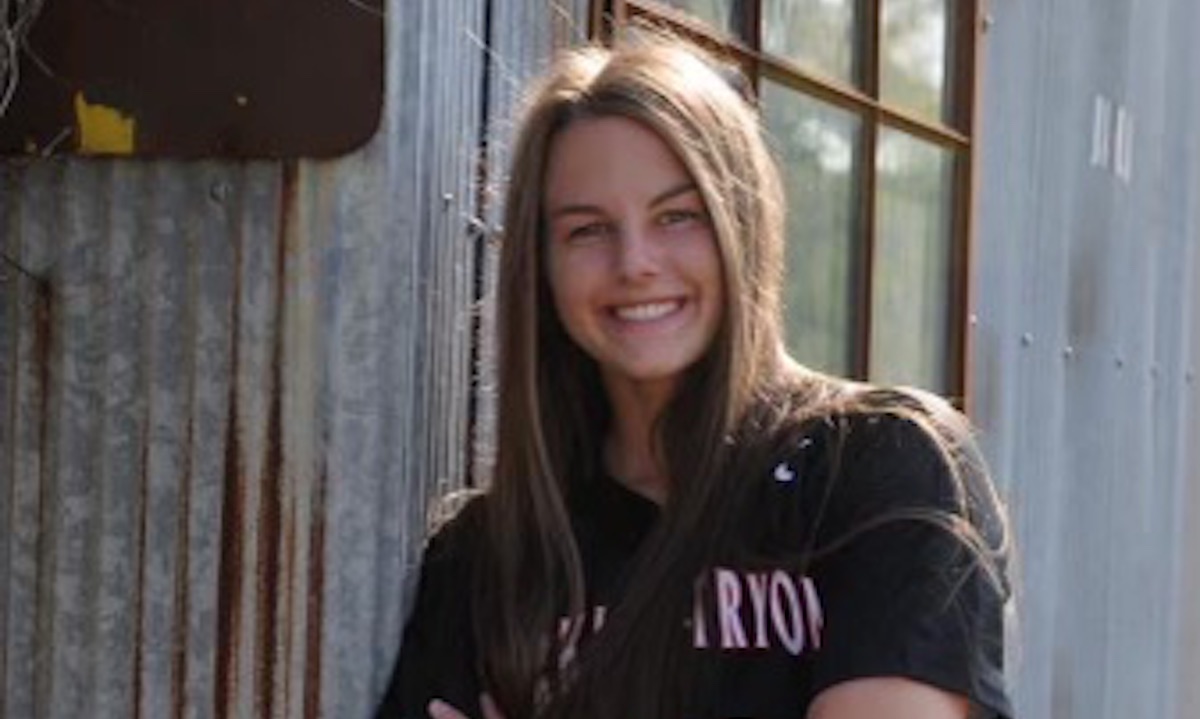 Ashley Larson first stepped on the softball field as an athlete when she was six years old. Since then, she has continued to play and work hard and has grown into a solid athlete. She says that one thing that has helped her get to where she is today has been the support she has received from those around her.

“Some of the biggest influences are my mom, dad, and sister,” she said. “They are all my biggest supporters because they all push me to be the best version of myself, both on and off the field.”

Larson is a junior at Perkins-Tryon high school. She plays pitcher and first base on the school’s softball team. She is also a member of the basketball and slow-pitch softball teams. She says that there is a lot that goes into being a good athlete.

“It has taken a lot of hard work,” she says. “There has also been a lot of dedication, many hours on the field, and practice outside of all the organized practices.”

Perkins-Tryon softball head coach, David Griffin, says that Larson is a key player on teh team and it will go as she does.

“Ashley has been my starting pitcher for the last two seasons,” he said. “She is coming off a twenty-win season. This left-hander is a strong competitor and her pitching and hitting will be a factor in our district play.

As a student in the classroom, Ashley has sat through many lessons from a host of different teachers. But she says that there is one teacher throughout her education that has made the biggest impact on her life.

“Ms. Niles would have to be my favorite teacher,” she said. “She has taught me to work hard and always work hard to do the best I can.”

Along with participating in sports, Larson is also a member of the National Honor Society, Future Farmers of America, and the Fellowship of Christian Athletes. She says she also enjoys playing travel softball in the summer.