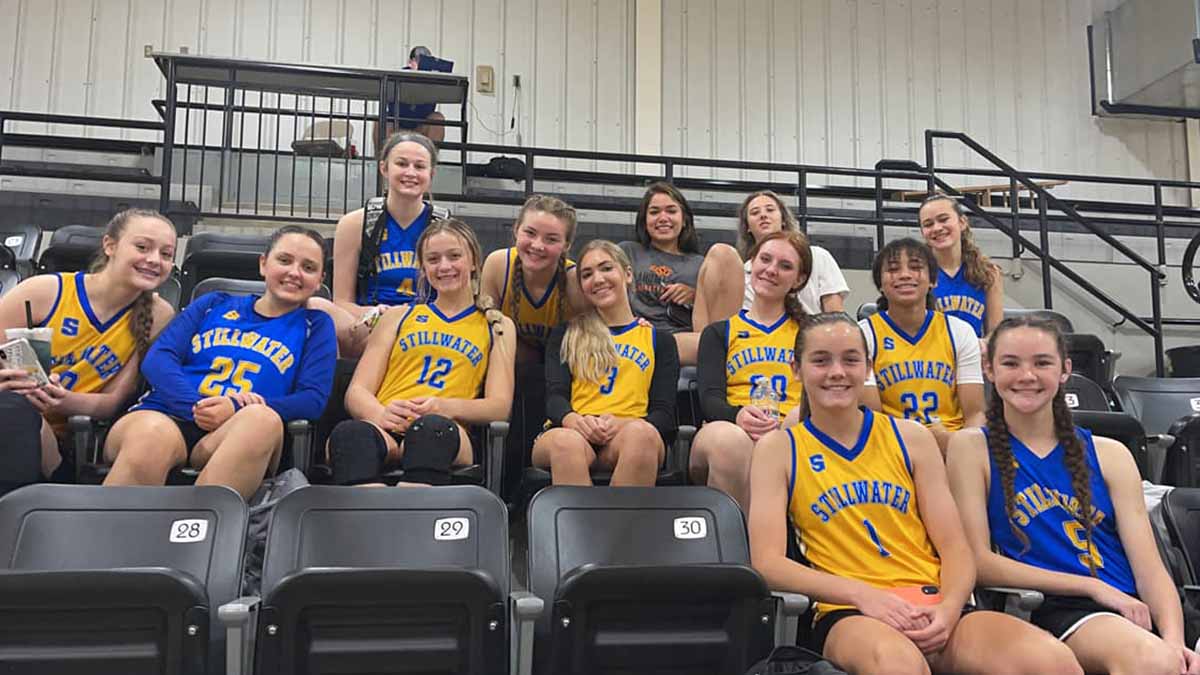 The Pioneers enter this season relying on past experience and hard work to make improvements off of last season. They are looking to bounce back from a tough season a year ago that saw them finish with an 8-12 record. Head coach Scott David Morris says that he has a good squad that he thinks may surprise some teams this season. “We have a strong group of seniors,” he said. “They gained a lot of experience because of the tough conference we play in. We are optimistic about taking steps to improve on last year’s performance.” Bayden Reese (6-1, Sr.) is a tough competitor, solid shooter, and an outstanding teammate. He averaged 11.2 points per game last season while shooting 42.6 percent from the field and he will look to increase that impact. Also back is Trey Tuck (So.) who received valuable experience as a freshman. He has developed significantly over the off-season. Hard worker Max Gosney (Sr.) has made dramatic improvements. He sets the tone every day for the intensity in practice. Gunnar Bratton (Sr.) is a strong leader in the program but also in the high school overall. He is a high-character guy that is always looking to lift up and support those around him.

The Lady Pioneers got a good taste of post-season success last season. But instead of being satisfied with what they did, head coach Kendra Kilpatrick’s team is ready to work hard to get back and surpass last season. “We were able to get one win away from advancing to the state tournament,” Kilpatrick said. “This year’s team has many of the pieces we need to get further than we were able to last year. While only returning two starters, those two players carried a lot of the offensive load last season as well as setting the tone defensively for our team. We also have many young players that will look to make great contributions this season. Chrissen Harland (5-9, Sr.) is a great player that leads the team with an outstanding work ethic. She averaged 13.4 points last season and will look to make an impact on the offensive end again this season. On the defensive end, Jayden Mason (5-6, Sr.) is an intense athlete and works hard to cause problems for the opposing team’s offense. Even as a freshman, Janiyah Williams (5-9, Fr.) has already received division one offers from Oklahoma State, Oklahoma, Baylor, Kansas State, and Arkansas. She has great athleticism and abilities on the court. Mackenzie Martin (5-9, Sr.) is an all-around great kid. Whether she is on the court or on the sideline, she does everything she can to support her team. Other players that will look to make an impact on the season are Jacey Crawford (6-0, Jr.), Macey Streeter (5-8, So.), Jenna Brunker (5-4, Sr.), Aspen Clarkson (5-9, So.).