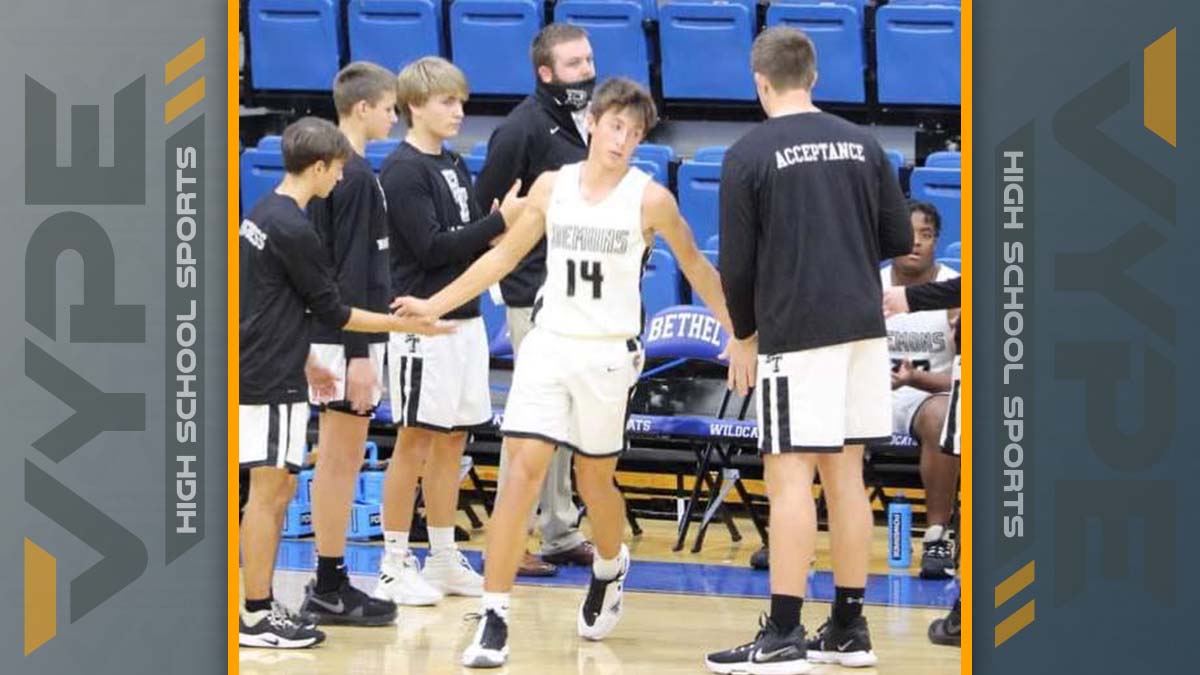 The Demons struggled to a 6-10 record last season but are looking to learn from it and have a stronger season this year. Head coach Dylan Parker says that the experience from a year ago will be an asset for this year’s squad. “We are bringing back a lot of guys who played valuable minutes last season,” Parker said. “Gannon McCutchen will be our most experienced player and one of the leaders of our team. He’ll be a four-year starter who has been through many battles. The sophomore class will have several key contributors to our team this season. A lot of them got valuable experience last season as freshman and have really developed physically over the last nine to ten months.