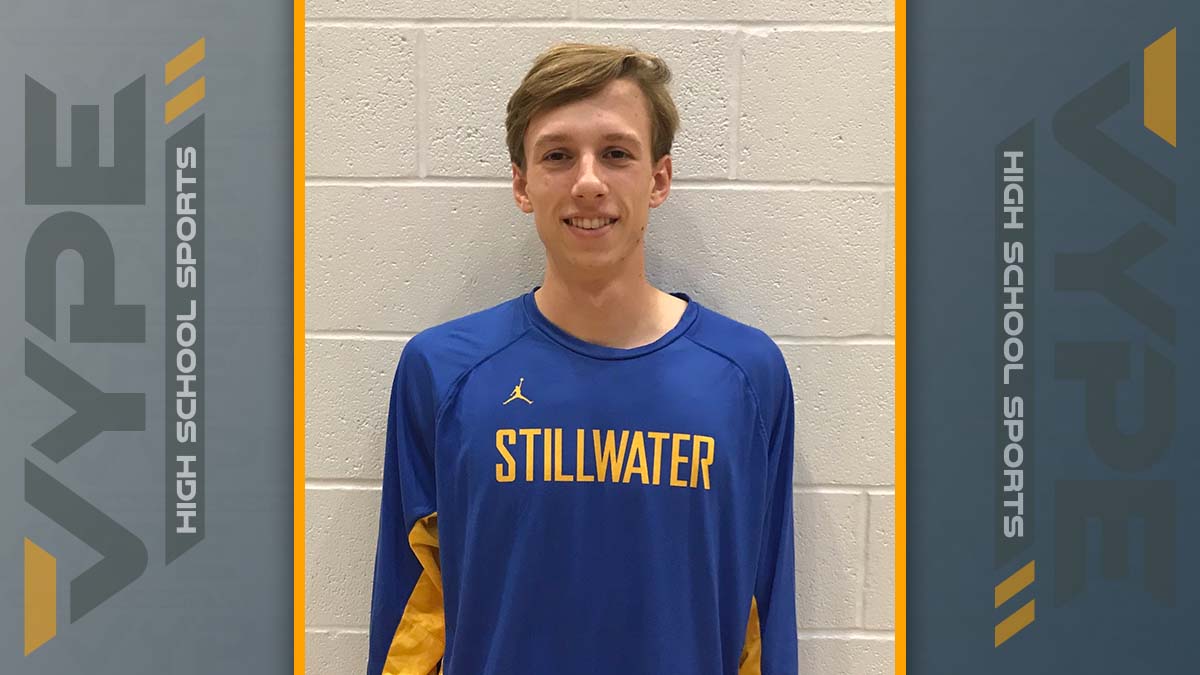 There is a lot that has to be done for an athlete to reach their fullest potential. Max Gosney says the work prior to games is vital to being successful on the court.

“I have put in years of practice and patience,” he said. “That, along with hard work in the gym and even practicing outside of scheduled practice times, have been the key in my basketball journey.”

Max is a senior at Stillwater High School, where he plays forward and center on the Pioneer basketball team. He has played basketball for as long as he can remember and says that he still loves the game to this day.

After playing basketball for most of his life, Gosney had dreams of having a highlight moment in a game. One that he would never forget.

“Growing up I used to dream about making highlight plays on the court in front of the roaring home crowd just like every other kid,” he recalled. “So for me, the highlight of my high school basketball career is undoubtedly when I had my first in-game dunk while playing on my home court.”

Max has had numerous people that have served as influences for him during his life, but he says that there are a few that made a bigger impact.

“The two people who have had the largest impact throughout my whole life have certainly been my parents,” he said. “They have always pushed me hard and made sacrifices that have helped me to succeed in sports and school. Another person that influenced me was my fifth-grade math and science teacher, Mrs. Major. She taught me that not everything comes easy when it comes to learning and that struggle is a big part of the path to success.”

When he is not competing in basketball, Max is also a member of SMAC (Stillwater Makes A Change), a philanthropic organization associated with Stillwater High School that raises money to donate to non-profit organizations within the community.