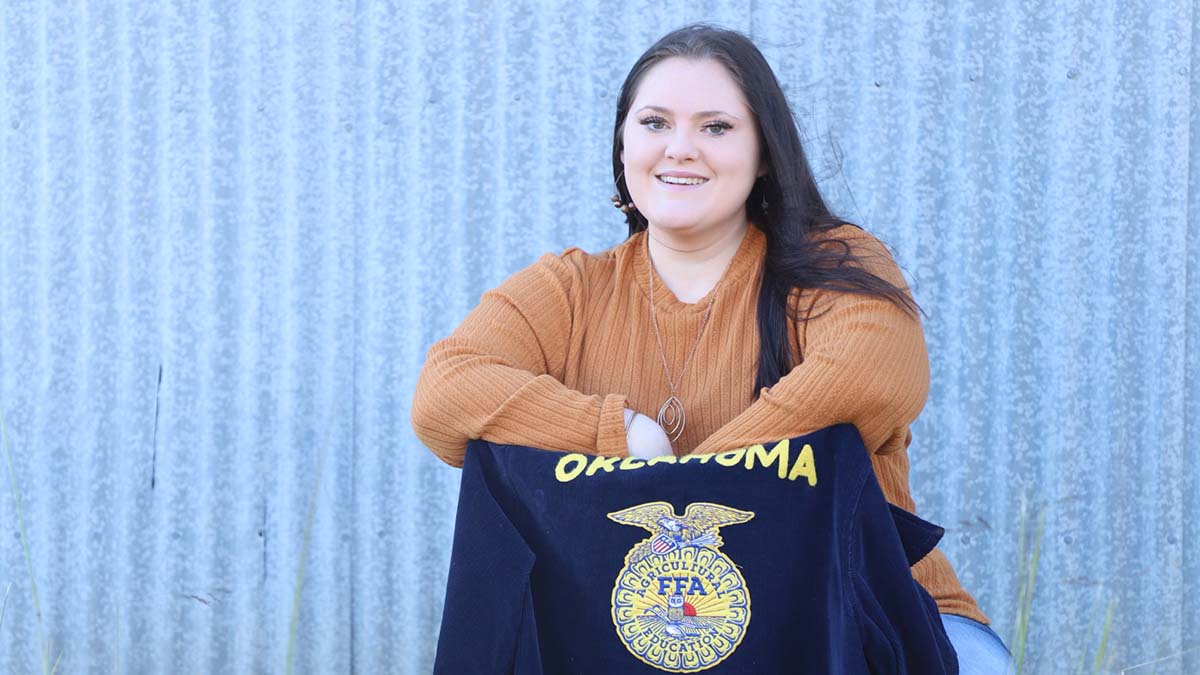 Abbi Avers is a senior at Carney High School and a member of the varsity basketball team. Avers is a forward and is known for her ability to block-out and rebound. She can also step out and shoot from the outside according to head coach Breeanna VanBuskirk. But she’s also known for being involved in the Carney High School FFA chapter.

Avers has been a member of FFA since middle school.

“I first joined FFA in my eighth-grade year, and I’ve been involved ever since. I served as reporter my freshman year and have been serving as president since sophomore year,” said Avers. “My ag teacher at the time, Mr. Lawson Thompson, really encouraged involvement, and my mom, aunt, and uncle were all involved when they were in high school, so I naturally wanted too as well. My current ag teacher, Mr. Charlie O’Donnell, continues to encourage and support me in all my areas of interest.”

Like many of her peers, there are many things about FFA Avers enjoys. From meeting new people to attending events, FFA offers something for everyone.

“I love all the opportunities that I get to meet new people and I absolutely love the contests that I can compete in,” said Avers. “I am part of the Carney show team, the officer team, and milk quality and products. I placed second high individual in state last year and I’m trying to clench that first place spot this year. In my freshman year I competed in opening/closing ceremonies, FFA Creed speaking, and livestock judging. I also was on the state FFA convention chorus for two years.”

Avers has also shown pigs since her freshman year.

“I really enjoy showing Poland Chinas and one of my biggest showing accomplishments is having the breed champion Poland at the Lincoln County spring show in 2019, as well as being the grand overall swine showman at Carneys local show.”

The co-captain of the basketball team, STUCO president and yearbook staff member has big plans for her future.

“I plan on attending the University of Central Oklahoma and majoring in Professional Media to become either a news anchor or radio broadcaster. Being in FFA made me realize my love for public speaking. A lot of people are so afraid of speaking in front of people, but for me it comes natural, and I can’t wait to begin my career with something I genuinely love doing,” said Avers.