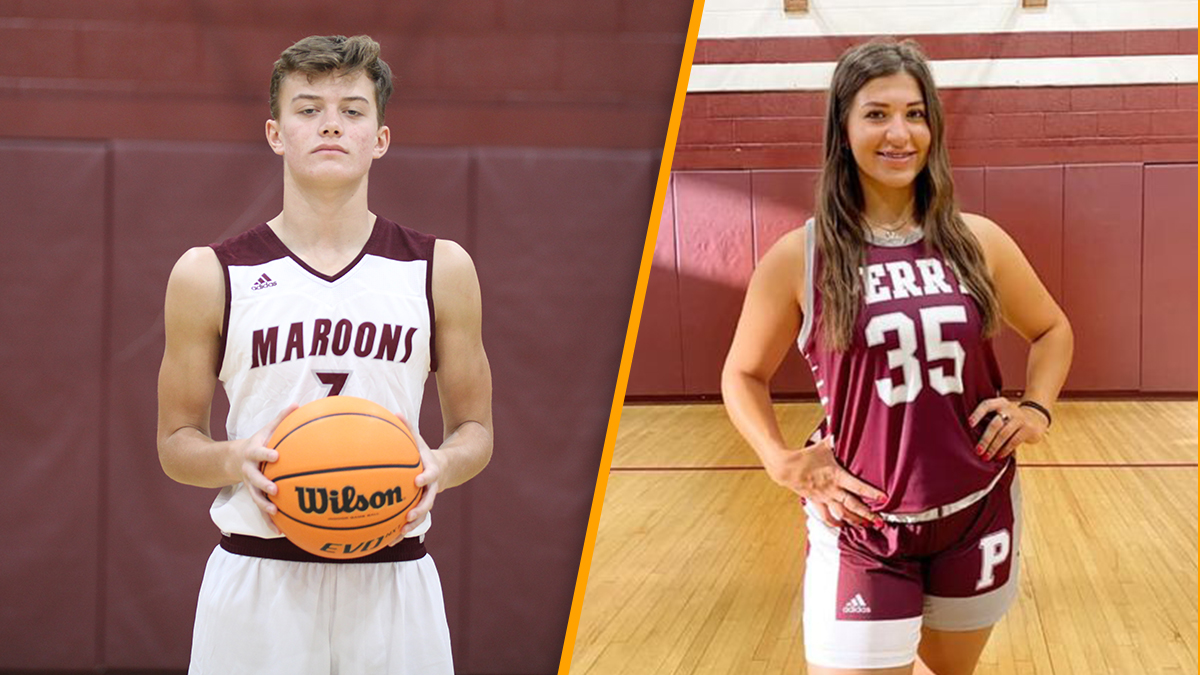 The weapons for head coach Beau Custar are back as the Maroons look to build off a 12-win season and continue to push this program to forward. “We return three starters and four of the top five scorers,” said Custar. “Last year we played well despite the lack of experience. This year we should hit the ground running. This is a very selfless team with a defensive minded toughness about them.” Dylan Hight (6-1, Sr.) averaged 12 points, 6.0 rebounds and 4.0 assists and is a returning All-Conference player. Kade Webb (6-2, Sr.) is another guard who can score and is a solid defender and good distributor of the ball. Caden Hall (6-0, Sr.) averaged 10.1 points, 4.7 rebounds, 1.7 assists and joins Hight as a returning All-Conference player. Bryson Cash (6-2, Jr.) is a combo player who made big strides last season. Cash averaged 7.3 points with 2.9 rebounds. Perry Landsen (6-0, Sr.) is a savvy in-out player while Justin Venard (6-1, Sr.) brings a lot of toughness to the court. Dezmond Williams (5-10, Jr.) is a smart guard and a very balanced player. Hayden Garfield (6-0, So.) and Heath Howell (6-5, So.) are two talented sophomores coach Custar is excited to get on the floor. Garfield can score in bunches.

Coming off a 21-win season, expectations are climbing for the Lady Maroons under the leadership of head coach Paul Duncan. “We will have good, experienced players and should be a tough out in the playoffs,” said coach Duncan. “We hope to build off of last year’s success and be competitive each night.” Braylee Dale (5-11, Sr.) will reach the 1,000-point mark early in the season. Dale is a tough matchup for other forwards and guards each and every time she steps onto the court. Josey West (5-4, Sr.) averaged nearly 10 points a game and has shown she can take over with her ability to score. Atlanta Ward (5-2, Sr.) is a tough, defensive player and a vocal leader for Perry. Maebry Shields (5-8, Jr.) can score at all three levels and defends very well. Kennedy Hight (5-8, So.) is an athletic guard who can score make plays. Hight had an impactful freshman campaign.