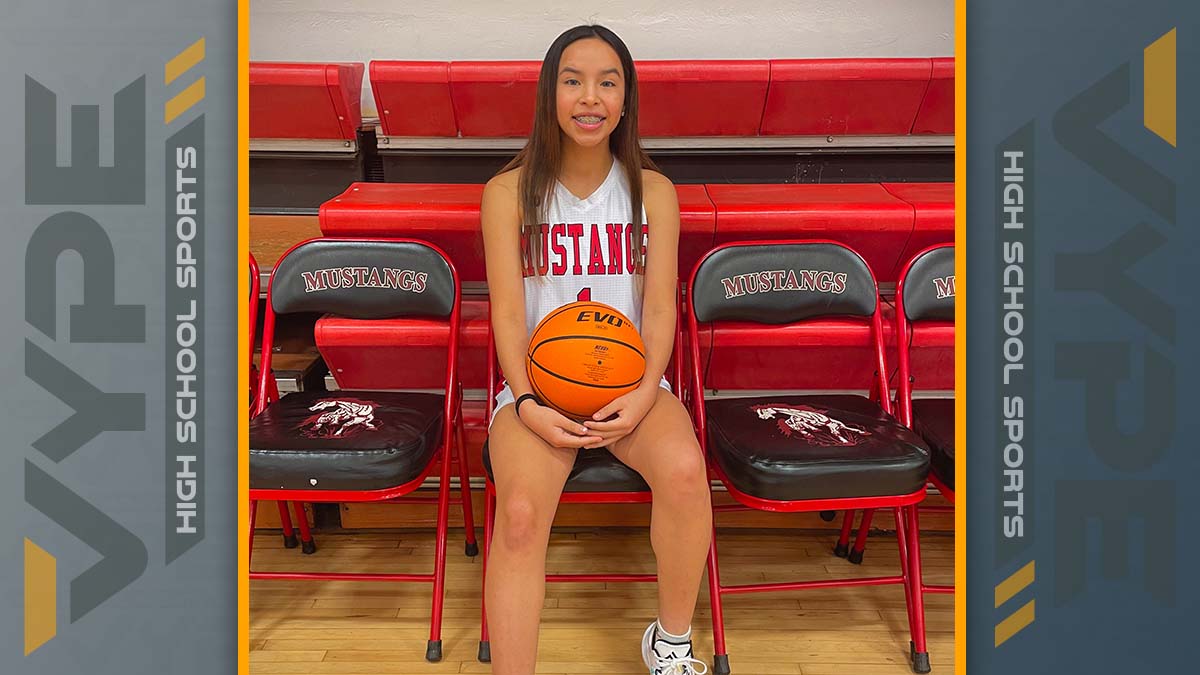 Charlie Lux – Blackwell
He is a tough inside and outside player that can play multiple positions.

Allen Brown – Frontier
Brown is solid at rebounding and has the ability to block shots. He gives his team a chance to win versus an extremely tough schedule.

Daniel Harrelson – Newkirk
A quick good shooter that can defend the ball well. Also a leader on the team.

Grant Dye – Ponca City
Grant has been improving his game every year and he is a dual-threat player, that can play either inside or outside.

Peyton Floyd – Shidler
Peyton is a true point guard that has greatly improved his defensive game this summer. Look for him to make a huge impact in all areas.

Jake Randall – Tonkawa
Jake is a good shooter and overall player. He is expected to have a big season and play a big role in the team’s success.

Natasha Hindman – Blackwell
Able to score inside and outside. She is also a great shot blocker.

Olivia Littlecook – Frontier
Olivia is a very talented point guard who is hard to contain in the open floor. She has great court vision and the ability to score from the perimeter, as well as off the bounce.

Ashlynn is a team leader on and off the court. She has played varsity since her freshman year and was a starter on the 2020 state tournament team. She can shoot it from deep or score off the dribble.

He is an instant impact freshman that has the ability to be an outstanding player.

Noah has a huge upside and also possesses a high basketball IQ.

Moore is a three-sport athlete and has the skills to be an awesome basketball player at Ponca City.

Ryan started as a freshman at point guard and he did an outstanding job. He looks to take on a bigger leadership role this season.

She is an outside shooter who sees the whole floor.

Diane is a versatile player on both ends of the floor, from the extended shooting range to taking on the toughest defensive assignment.

Kyra is a great athlete who has worked hard to become a good basketball player. She has a chance to be a great one if she keeps working.

The transfer from Ripley provides leadership and stability to a young team.

Bible is a hard worker and an equally tough player.

A great leader who works hard every day. He is also a great student in the classroom.

Trevor is a kid that is going to work his tail off and know his role on the floor.

Chance has taken over fifteen charges in each of the last two seasons. He never hesitates to put his body on the line. His hustle and effort make him an extremely important player.

A great defender who played well as a freshman last year and looks to have a big season this year.

Anias is a hard-nosed, competitive athlete who hates to lose and is always willing to do whatever it takes to win, regardless of who gets the credit.

Sarah is the hardest worker on the team. Every day she comes in and works hard and does the little things that help the team win. 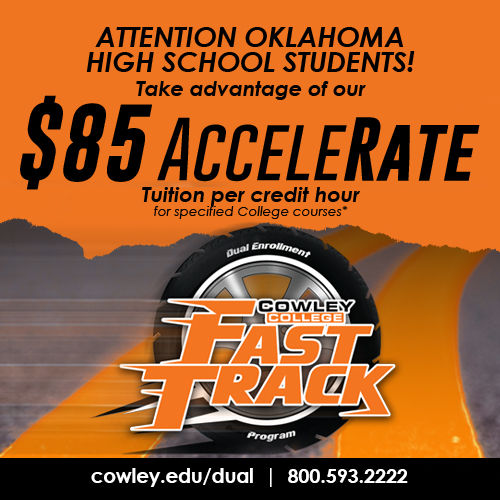