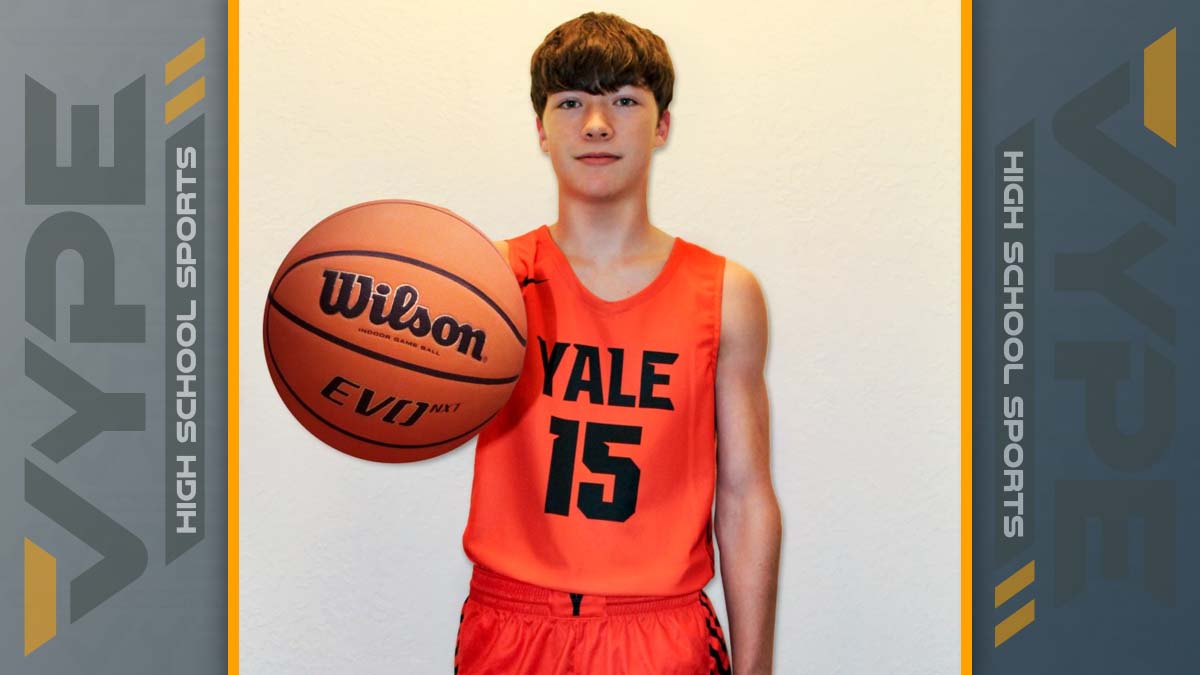 There are people that are a part of our lives that make a big impact on us. The influence they have helps shape and mold us into the person that we become. Conner Elliott says that there have been two special people that have been a huge part of his life and his success.

“Two of my biggest role models are my parents,” he said. “They have always strived to be the best people that they could be for me when I was growing up and still do the same for me now. And with that influence growing up it has made me want to improve on myself, not just for me, but for them too.”

Conner is a sophomore at Yale High School. He plays guard for the basketball team and he is a sprinter on the track team. Outside of playing sports, he is also a member of the Future Farmers of America and the Fellowship of Christian Athletes.

While his parents have had a big impact on his life, Conner says that there is someone that has played a big role in him becoming the athlete that he is, and that is his coach, Mike Moore.

“Every day when he comes into practice, he always has a lesson for us, either about life or ourselves,” Elliott said. “Since he has done this, I have learned a lot about life, myself, and the people around me. He has helped me so much on and off the court.”

Conner has put in a lot to grow and become an outstanding athlete and he knows that if he keeps working, he can reach his goals.

“It’s taken a lot of years of hard work, dedication, blood, sweat and tears,” he said. “I am still getting better every day, but I wouldn’t say I’m successful yet because I haven’t reached my goal of a state championship, and will continue to work until I reach my goal.”

After he graduates high school, Conner hopes to attend Oklahoma State University to further his education. 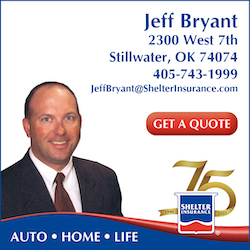 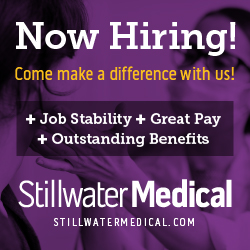