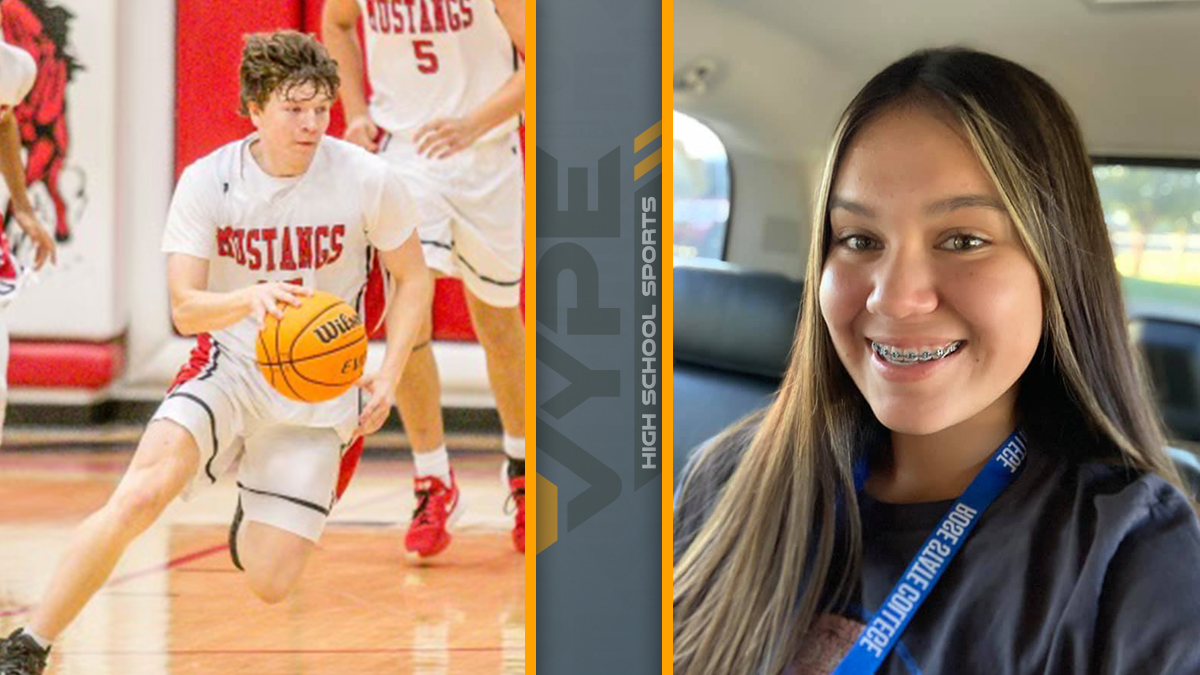 After a small hiatus from the state tournament, the Mustangs enter this season ready to get back to the big house. Bob Weckstein, head coach for over twenty years, has high expectations for his squad. “We have the potential to be a really good team this season,” he said. “If everyone stays healthy, I think we can make some noise and hopefully a deep postseason run.” Senior guard Brayden Botcher (5-11, Sr.) put in a lot of work over the summer and should see some big improvements. Allen Brown (6-7, Jr.) has struggled with health issues the past two years. If he can stay healthy, he has the potential to be a big-time player for his team. Noah Buffalohead (6-0, So.) looks to be much improved this year. He has a huge upside and brings a high basketball IQ to the table. Defensive stopper Derek Bible (5-10, Jr) is a tough player and a hard worker. After averaging four points last season, he is looking to make a bigger splash this season. Louis Faw-Faw (6-3, Sr.) lost the last month of last season due to COVID-19 but can make a huge difference on the team this season.

Last season, the Lady Mustangs fell just short of advancing to the State Tournament, but they enter this season with a lot of familiar faces and ready to have a big season. Head coach, Kaylee Byrd, says that experience will be a key for her squad this year. “We return everyone from last year’s squad and add some young talent who all love to play at a high tempo,” she said. “The upperclassmen of this team have been battle tested and are hungry for postseason success beyond the Area Tournament.” Jamie Molina (5-10, Jr.) is a long athletic guard who will continue to be a threat to score from anywhere. She will also look to have a bigger presence on the defensive end of the court. Point guard Olivia Littlecook (5-3, Jr.) is an athletic point guard that has great vision and ability to score. She will be tough for opponents to contain on the open floor. Anias Bible (5-8, Jr.) is a leader on the team and is an outstanding athlete. She can do a little bit of everything and never quits. Senior guard Taylor Grant (5-8, Sr.) brings a lot of experience to the floor and has put in a lot of work in the offseason, which should pay off. Senior Ally Booner (5-8, Sr.) will play forward and will do whatever it takes to help her team win. Other players to keep an eye on this year will be Diane Faw Faw (5-10, So.), BJ Childs (5-3, Fr.), and Aryanna Burgess (5-8, Sr.).