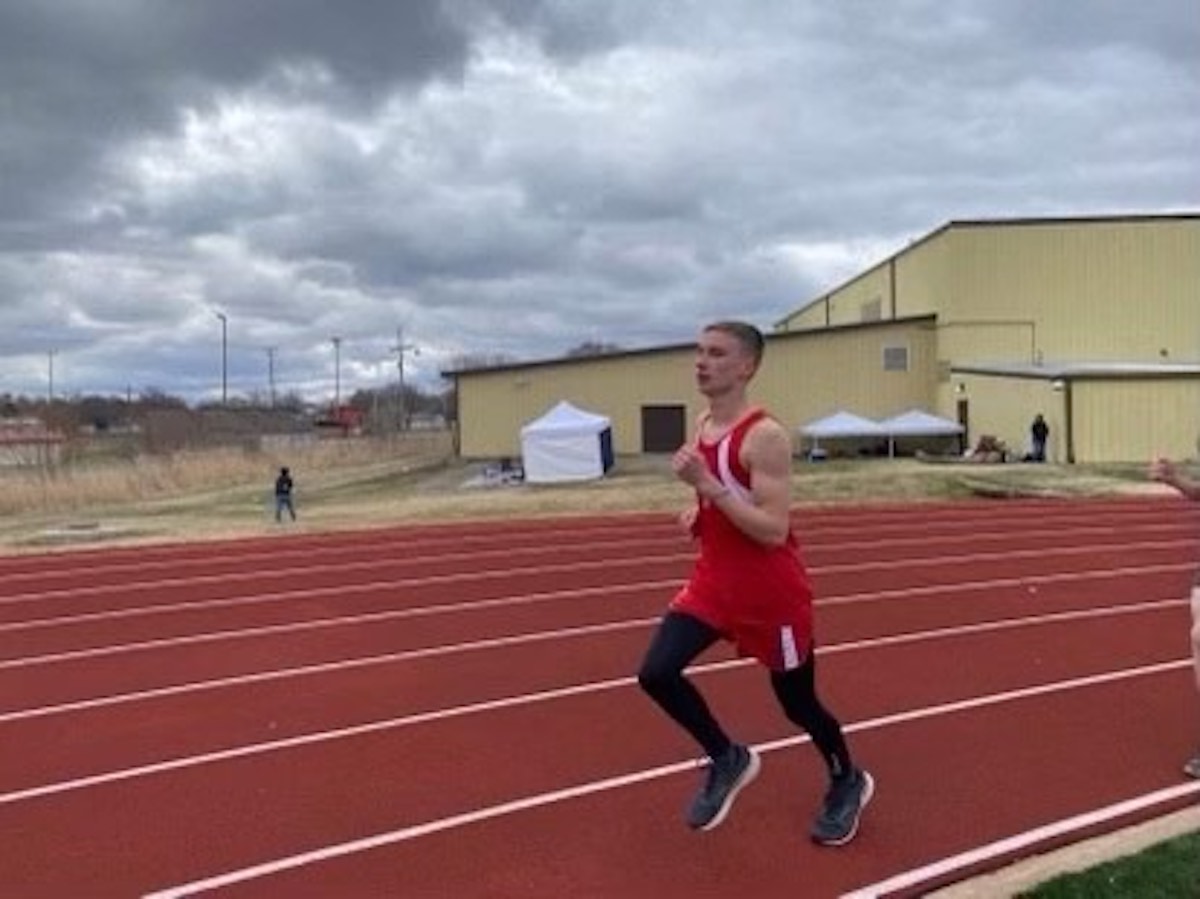 Losses are a tough thing to swallow, but sometimes they can give you the motivation to work harder and become better. That is what happened for Gavin Johnson and his Morrison Wildcat teammates during the basketball season.

“There is one team that I enjoyed beating the most and that was Oklahoma Union,” Johnson said. “They beat us by five points during the regular season and that was tough, but we worked hard and ended up getting our revenge. We matched up with them in the first round of the state tournament and we beat them.”

Johnson is a junior and he runs track along with playing basketball. He says that a highlight moment for him and his team was doing what people said they would not be able to do.

“The best moment of my career so far is when we made the state basketball tournament two years in a row,” he stated. “There were people that did not think we would be able to do it, but it felt great to prove them wrong.”

Throughout his career, Gavin has worked hard in order to be the best that he can be no matter what sport he is playing.

“It has taken many long days and nights of practice,” he said. “It is important to work even when your motivation is lagging, and you don’t want to. My mom and brothers are the people that I look up to the most. They constantly push me to be the best person that I can be.”

When he is going through his social media, there is one person that he always checks and that is David Goggins.

“I like to follow him because he is a fitness fanatic,” he said. “He is also a hugely positive role model to me, so I keep pushing myself when times get tough.”

Along with sports, Gavin is also a member of Future Farmers of America, Academic Team, and National History Day. 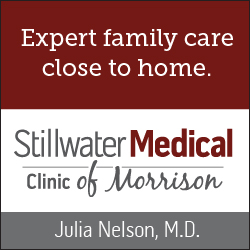