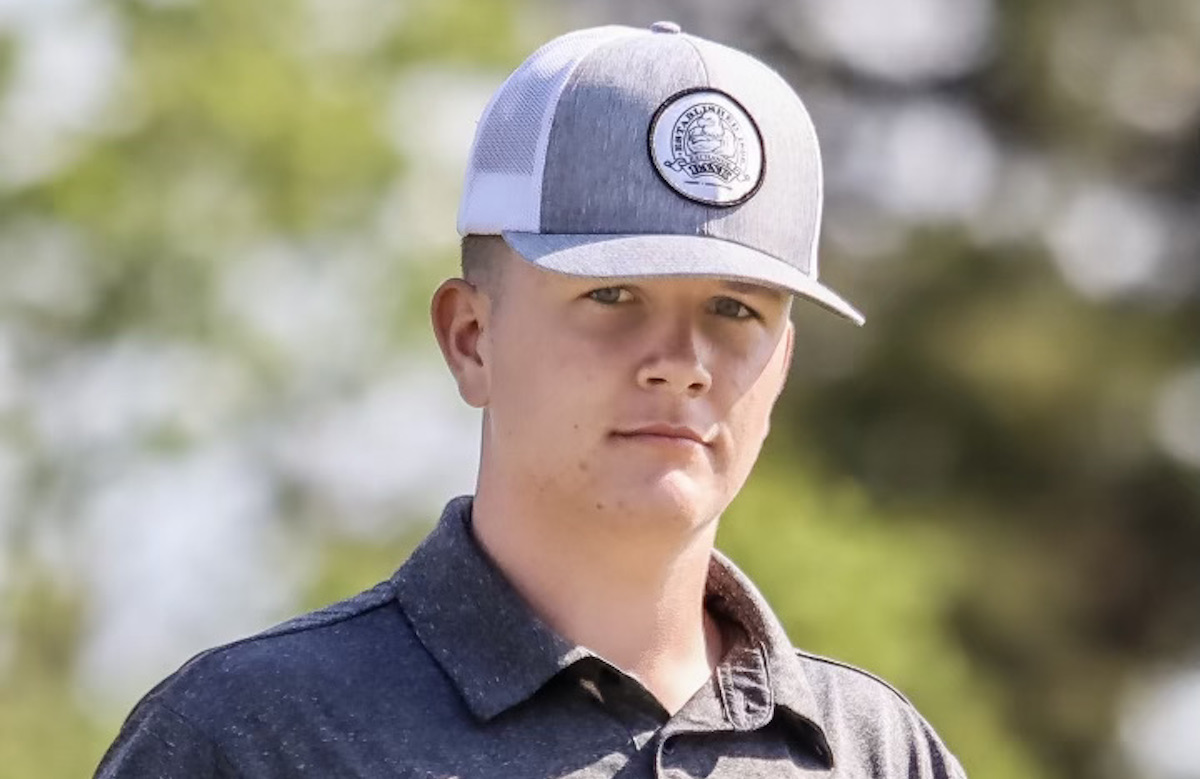 Athletes work hard in order to get ready to compete and be their best. While some of their work is done individually, they also depend on others to help them get better and keep them working as hard as they can. Grahm Williams says that there are a couple of guys that have helped him get to where he is today.
“My brother, Gage Williams, is someone that really keeps me motivated,” he said. “Mainly because he is my brother and we have always competed to be better than each other. Coy Condit is a teammate that I enjoy going up against in practice. He always wants to go out and see who can be better at golf. I really enjoy having a competition with him. If there is one guy on our team that is a little underrated, it would have to be Seth Dennis. He is such a huge asset on the field but is not recognized by the fans as much.”

Williams is a sophomore at Morrison High School where he plays football, basketball, and golf for the Wildcats.

Though it takes a lot of work in order to be his best, Williams says that he knows how to keep himself focused on the prize.

“It definitely takes a lot of dedication and hard work behind the scenes,” he said. “More than just practice, it also takes a lot of practice and work at home away from your team. But I know that it will pay off in the end.”

There have been a number of times throughout his career that Grahm has seen the fruits of his labor.

“I would have to say that one of the best moments of my career was when I qualified for golf regionals during my freshman year,” he said. “Another one would have to be making it to the semifinals in football. They were both moments that were great experiences.”

Along with playing sports, Williams is also a member of the Academic Team, National Historic Day, Future Farmers of America, and the local youth group.