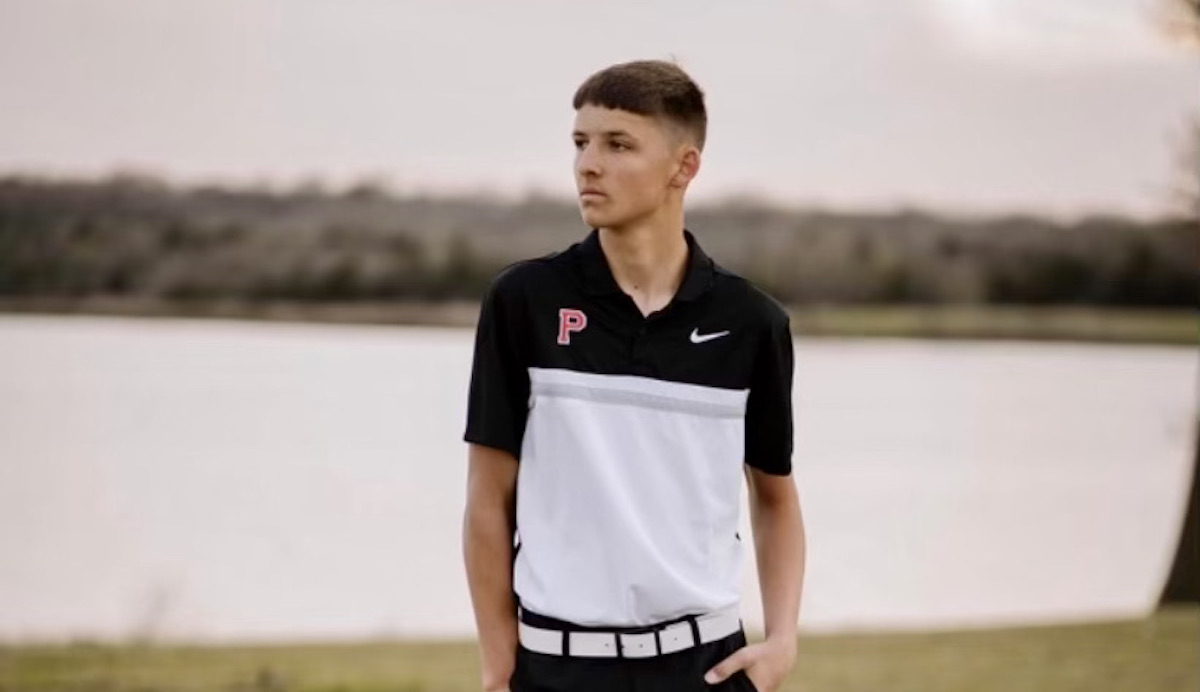 Athletes have a lot of influences on them over the span of their careers and those can help shape the athlete into who they want to be or will be. Gunnar Gordon says that he has had a few great influences on his life, both personally and athletically.

“My dad and my brother are both big parts of my life,” he said. “They are the ones that helped me get started in golf. Another would have to be my coach. He has helped me a bunch through the last two years in golf by just being one of my best friends and looking up to the way he plays.”

A senior at Pawnee High School, Gunnar is a member of the Black Bears’ basketball and golf teams. He knows that for him to become the best he can be that he has to continue to work hard and be ready to compete.

“I practice non-stop,” Gordon said. “Whether it is on the course or just hitting some balls, it is important to keep working on my game. I also like to play golf with my friends. No matter what I am doing, I definitely want to win.”

Amongst his teammates, Gunnar says that he enjoys going up against the guys he plays alongside.

“Our team gets along well,” he said. “But I would have to say that the one player I enjoy beating on the course would have to be Mason Rieman because he likes to talk a lot. Kyler Thompson is someone I like going up against because he is the hardest one to beat so it helps me become a better player. I think that Tomo Tahchawickah is probably an underrated member of our team because he has to shoot a solid score for us to compete to win.”

Outside of sports, Gunnar is a member of the Beta Club and the Gifted and Talented program.