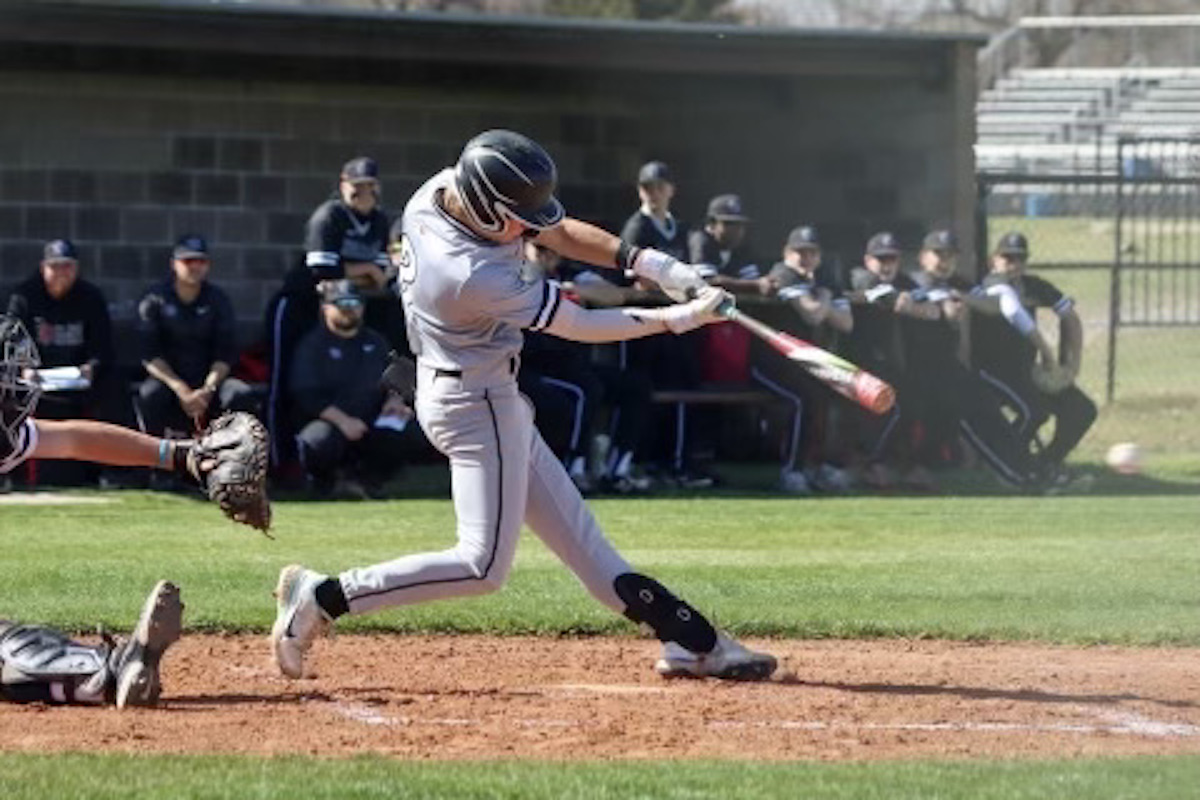 When you see a successful sports team, you probably see a team that practices well together. Most athletes will agree that no matter how much talent you have, if you are not in sync with your team success will probably not follow. Preston Gajewski says that while practice is important, teammates are great at making you better as well.

“You have to practice every day, even when you don’t want to,” he said. “I have a teammate that I like to go up against at practice. Daxton Edward and I compete twenty-four-seven and every little thing we do on the field is a competition. He drives me to be a better player and person each and every day. The one thing that motivates me more than anything else is the people who expect me to fail and do not think that I will succeed. When I think about them, it gives me the drive to work and compete harder.”

Preston is a sophomore at Perkins-Tryon High School. He plays shortstop for the baseball team and says that he is always ready to compete no matter who is in the other dugout.

The biggest role model in his life is someone that is very special to Preston.

“My dad’s my biggest influence,” he said. “He lived a dream, and I am just trying to be like that.”

Along with playing sports, Gajewski is also a member of the Perkins-Tryon Future Farmers of America program. He also says that when he is online, one account he enjoys following the most on social media is a major league baseball player.

“My favorite person to follow on social media is Jazz Chisholm,” he said. “He is the player I strive to be like. I like his swagger and how he plays the game and carries himself.”