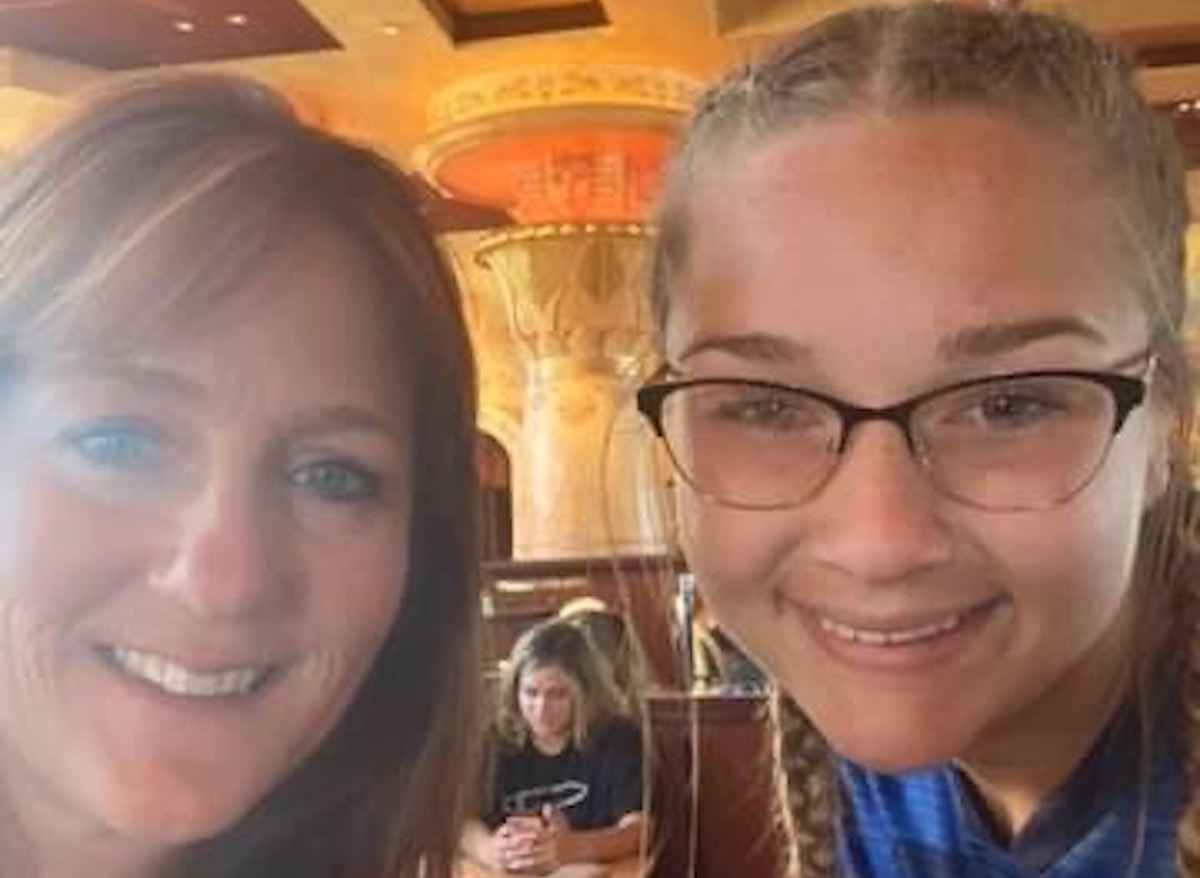 The position has allowed Sober to be more involved with both soccer programs, the parents and her daughter, Jenna, who is a senior on the girls’ soccer squad. Jenna is a defender who stepped in to play goalie for the first seven games of the season after the starting goalie got hurt in preseason. Sober is enjoying being around her daughter for her final season before she graduates and attends the University of Central Oklahoma to major in nursing.

“I figured since it was my daughter’s last year that I might as well step up and help out,” Sober said. “I’ve enjoyed getting to know and work with all the parents on both teams. It’s been really fun all season.”

Sober and her board members ended the regular season decorating the locker rooms for Senior Night and presenting a senior video.

“We do a lot of things behind the scenes to make sure things run smoothly for the home games,” Sober said. “I work together in the concession stand among other things with some really fun people.”

Before becoming the booster club president, Sober was an elementary school teacher in the Ponca City school district for 20 years.